In the summer of 2010, Nick was part of the launch team that started Abiding Grace Lutheran Church. Since then, Abiding Grace has grown into a multigenerational community of faith that proclaims God’s love for all people.

Nick has also served on the board of directors for the Church of Damascus Road prison ministry and the Northern Texas – Northern Louisiana Synod Council. He currently serves on the ELCA Church Council.

Nick grew up in the Detroit area, and graduated from Oakland University (2002, B.A. majoring in Communications and minoring in Political Science) and Trinity Lutheran Seminary (2010, M.Div.). Nick has been happily married to Michelle since 2010, and they have a daughter, Caroline. In his free time, Nick can be found walking Waylon (his Golden Retriever), playing golf, watching Star Wars, or daydreaming about running the Detroit Lions (He certainly couldn’t do worse). 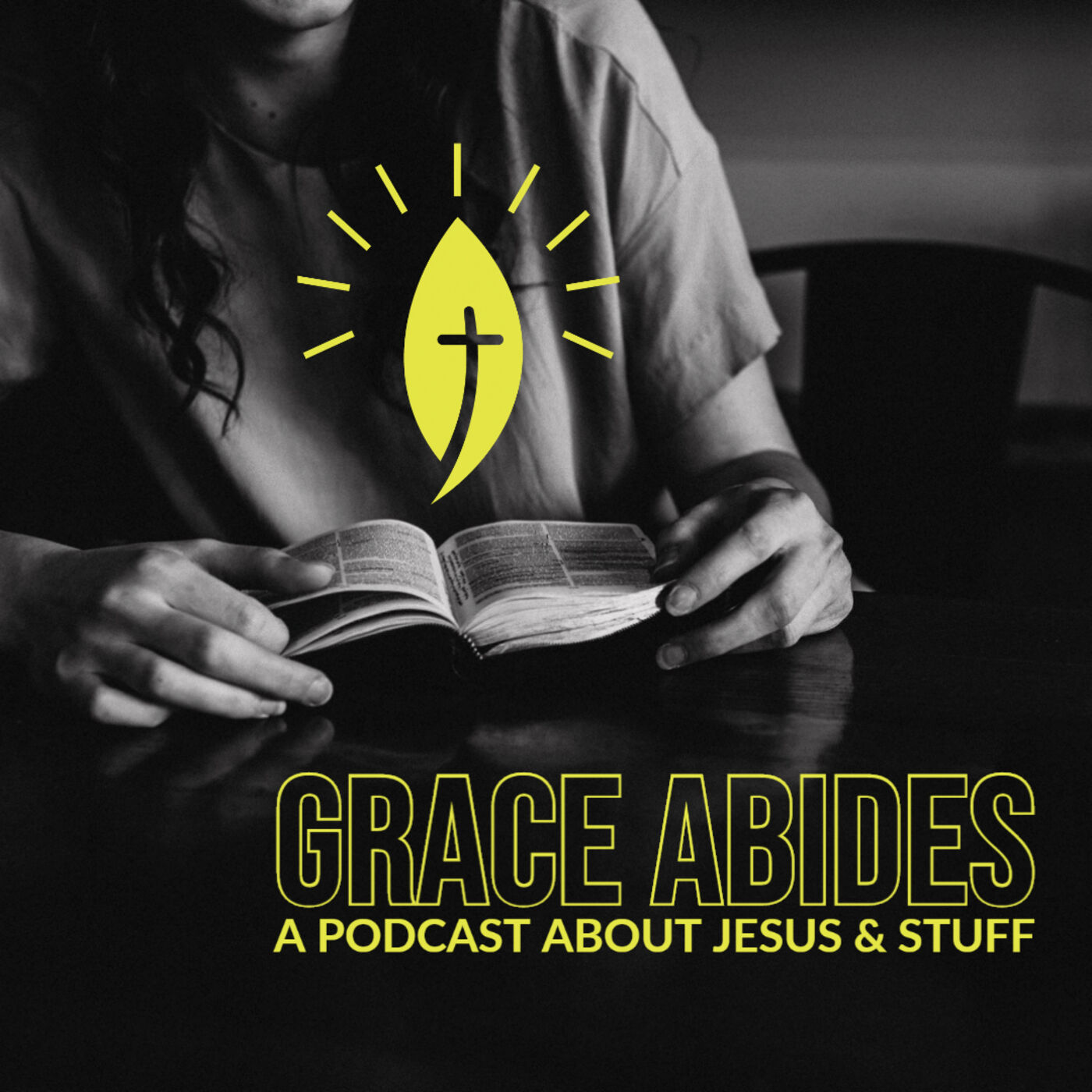 Grace Abides
Join Nick Billardello, Founding Pastor of Abiding Grace Lutheran Church, as he teaches the Christian faith in a relevant and relatable way. He also talks about other stuff.
Having Faith When Terrible Things Happen
by Nick Billardello 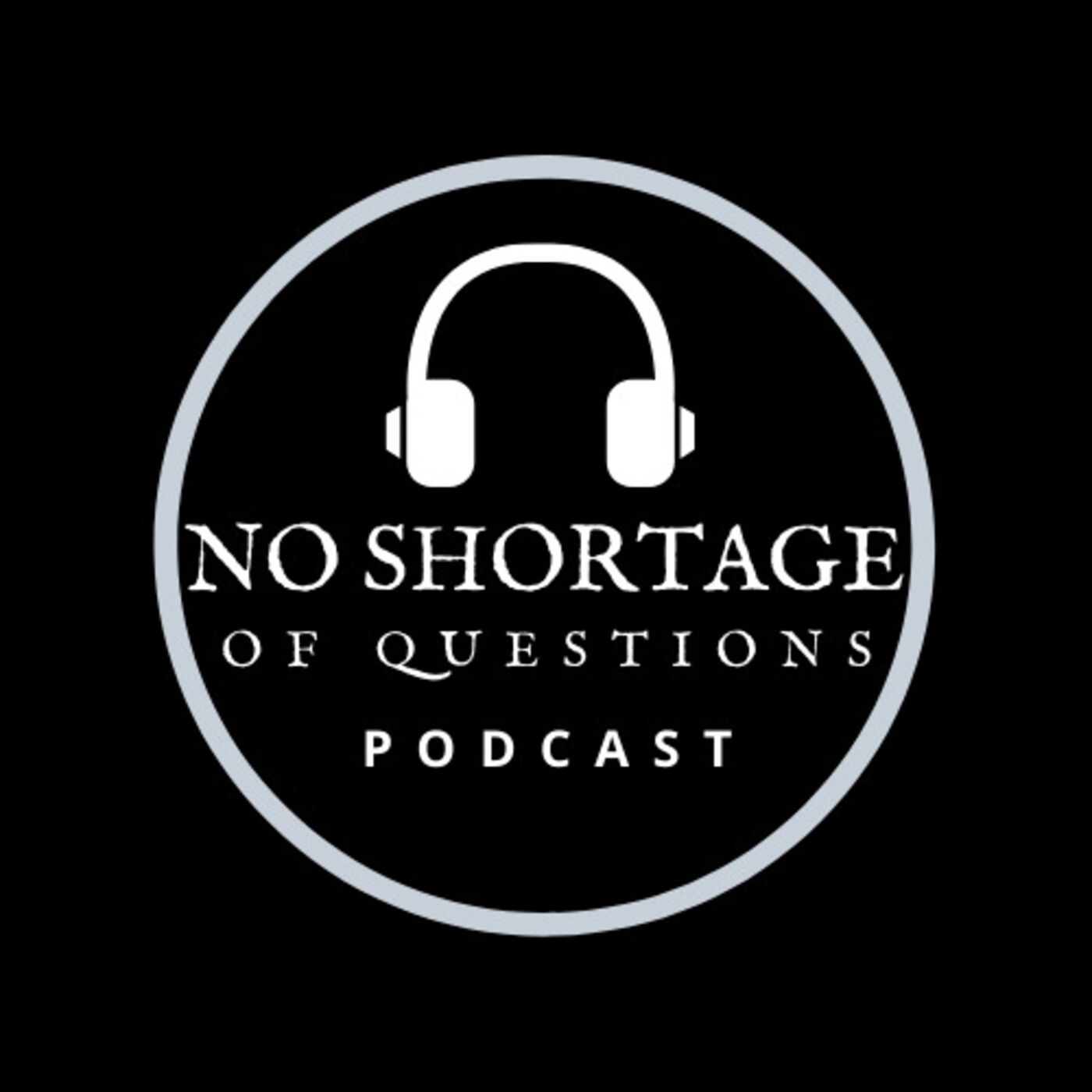 No Shortage of Questions
Have you ever read the Bible and thought "what does that mean?" This is a Bible study podcast for people who have questions about the Bible. Have a question? Email us as noshortagepodcast@gmail.com -- Nick and Andy will do their best to answer it. Nick is the founding pastor of Abiding Grace Lutheran Church in Southlake, Texas and a member of the ELCA Church-wide council. Andy is the Senior Pastor at Cambridge Lutheran Church in Cambridge, Minnesota.
Having Faith When Terrible Things Happen
by Nick & Andy